Gambling zone in Krasnaya Polyana: be or not to be? Find out the answer at RGW Sochi 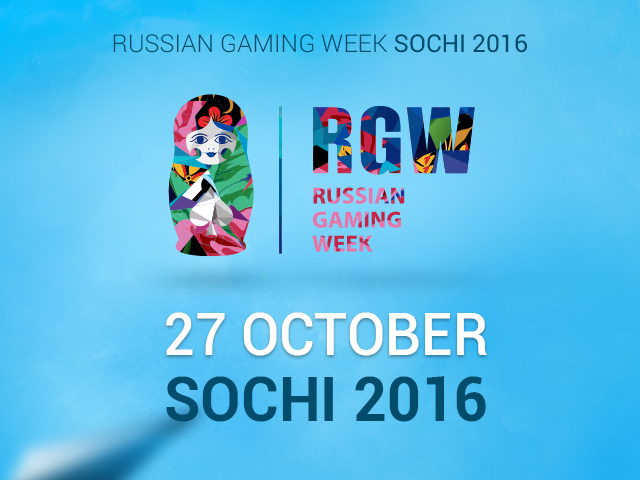 One of the main events in the gambling business - RGW Sochi - will be held on October 27, 2016. The event will take place in the resort area "Krasnaya Polyana", which is going to be adapted by the government to serve as a gambling zone.

After the Sochi 2014 Winter Olympics, the country's management began to think seriously about usage of constructed sports facilities. The same year, Russian President Vladimir Putin signed a bill stipulating the creation of a gambling zone in the area. According to this document, the executive authorities should define its boundaries.

However, the question of gambling zone in Sochi has been hanging in the air since then. In recent years, this issue has not been lobbied by the state. Today, they have made a decision concerning the territory where this zone will take place. It is the "Gorki Gorod" resort and a part of "Rosa Khutor" resort. However, the State Duma has not confirmed this information officially.

Smile-Expo has decided to take the wheel. That is why it is going to organize an industry-gambling event RGW Sochi within the territory of Krasnaya Polyana this year.

We invite you to visit our demo area and industry conference, which will address the following issues:

The gambling zone in Sochi is an opportunity for each investor to get into a new and profitable segment of Russian gambling development.

Casino owners and other representatives of gambling industry will share their experiences and disclose secrets of the successful creation and promotion of business in this segment. At the conference, you will learn whether it is possible to open a casino in Sochi and what you need to do this. Moreover, you will be able to enlist the support of representatives of the authorities of the Krasnodar Territory and meet with potential sponsors.

On October 27, you will have a chance to discover prospects of the Sochi gambling zone in the nearest future and opportunities to be opened after its creation!

RGW Sochi in Krasnaya Polyana will answer many questions about gambling in Russia. Read more on the official website: http://rgwsochi.ru/en.

CASEXE is back in the list of nominees for CEEG Awards 2017
2017.08.02
Become a partner Become a sponsor Become a speaker Mass media
Archives
Subscribe for the industry news and get the most useful information